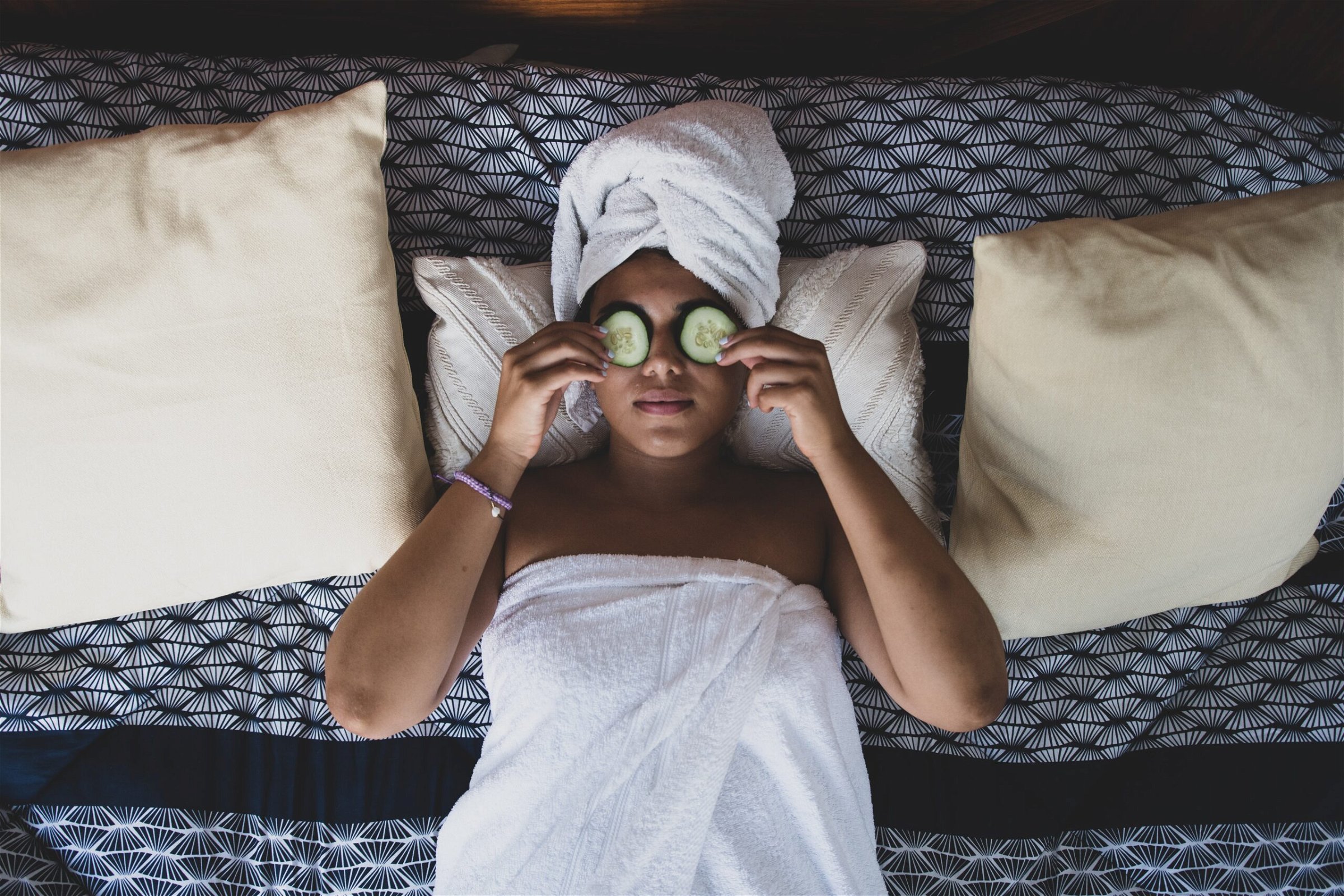 Most uses for automation affect day-to-day processes, like running payroll, monitoring in-boxes, or running basic back-office processes. But as innovation skyrockets in the area of automation technology, we’re seeing more and more crazy ways to use it.

Here are a few crazy things people are doing with automation now:

Hubspot claims to have coined the phrase “Pick Your Own Adventure Marketing,” but it’s all the same idea.

Here’s how it works: rather than using a traditional drip campaign for marketing efforts, you automate some personalization.

Bed bugs can be a big problem for hotels. A guest brings them, they spread, and the hotel gets horrible PR when a guest notices before the hotel. Valpas is using technology (and some automation) to attack the problem.

How does it work? Hotels replace the physical legs of beds in the rooms with “smart” ones. These legs capture bed bugs as they show up and before they spread. Then a phone app automatically notifies staff members about any affected rooms. Housekeepers can easily empty the dead bed bugs out of bed legs during their usual cleaning rounds. The solution is eco-friendly and pesticide-free.  And hotel owners/managers can get on top of the problem BEFORE hearing about it on a one-star Travelocity review.

The problem? With a growing trend of high school students applying to five or more colleges and universities (and growing use of the Common App, which lets students easily apply to multiple schools), schools are investing more and more into recruitment, but the returns are getting lower and lower. When students get 5 or more acceptances, each school’s likelihood of landing the student obviously goes down.

Capture Higher Ed is a marketing automation platform built specifically for colleges and universities to help with recruitment. Capture says that if students are identified while researching a school, they are 24 times more likely to attend that school. So what does the product do? Capture identifies stealth web searching and measures engagement on the website. It then automates communication with the searchers – tailored specifically to their interest areas (harvested from the engagement online). This eliminates or reduces spend on widely targeted mass marketing and prioritizes time and recruitment spend on students who are most engaged.

Moveworks automatically resolves thousands of HR/IT issues using artificial intelligence (AI), slashing support costs. It automates support of common issues, like resetting passwords, unlocking accounts, editing email groups, filing forms, etc. Support comes in the form of a conversational AI bot that helps employees when they get stuck. For example, an employee could ask, “How many vacation days do I have left this year?” The bot might respond, “Okay, here’s what I found, PTO available: 104 hours (13 days); PTO used year to date: 16 hours (2 days).”

Obviously agents need to get involved occasionally for complicated questions, but Moveworks speeds up the ticket lifecycle by getting things started with the employee, nudging agents to finish tasks, and checking status, so the help desk team doesn’t have to.

And here’s the craziest use of automation that we found: mosquito elimination. There are more than 3,000 species of mosquitos on earth, and most are just an annoyance. But certain species carry harmful diseases like west nile, malaria, and Zika.

Debug is trying to greatly reduce the spread of disease by mosquito, starting specifically with the species of Aedes aegypti, which transmits the most cases of dengue, Zika, yellow fever, and chikungunya.

How are they doing it? They are using Sterile Insect Technique (SIT), which raises sterile male insects, then releases them into the wild. When a wild female mosquito mates with the sterile male, her eggs won’t hatch. Over time, the population gets smaller and smaller. But to really make a difference, they need to raise millions and millions of sterile male mosquitos. So their team of engineers and scientists are working on a method to automate rearing systems that can raise enough good bugs to decrease the wild mosquito population. The next challenge is to automate sorting male and female mosquitos, which has previously been a manual process. (Only female mosquitos bite, so Debug is committed to only releasing sterile males back into the environment.)

The world will continue to find innovative ways to automate. Want to talk about your crazy automation idea? Schedule a free automation consultation now.