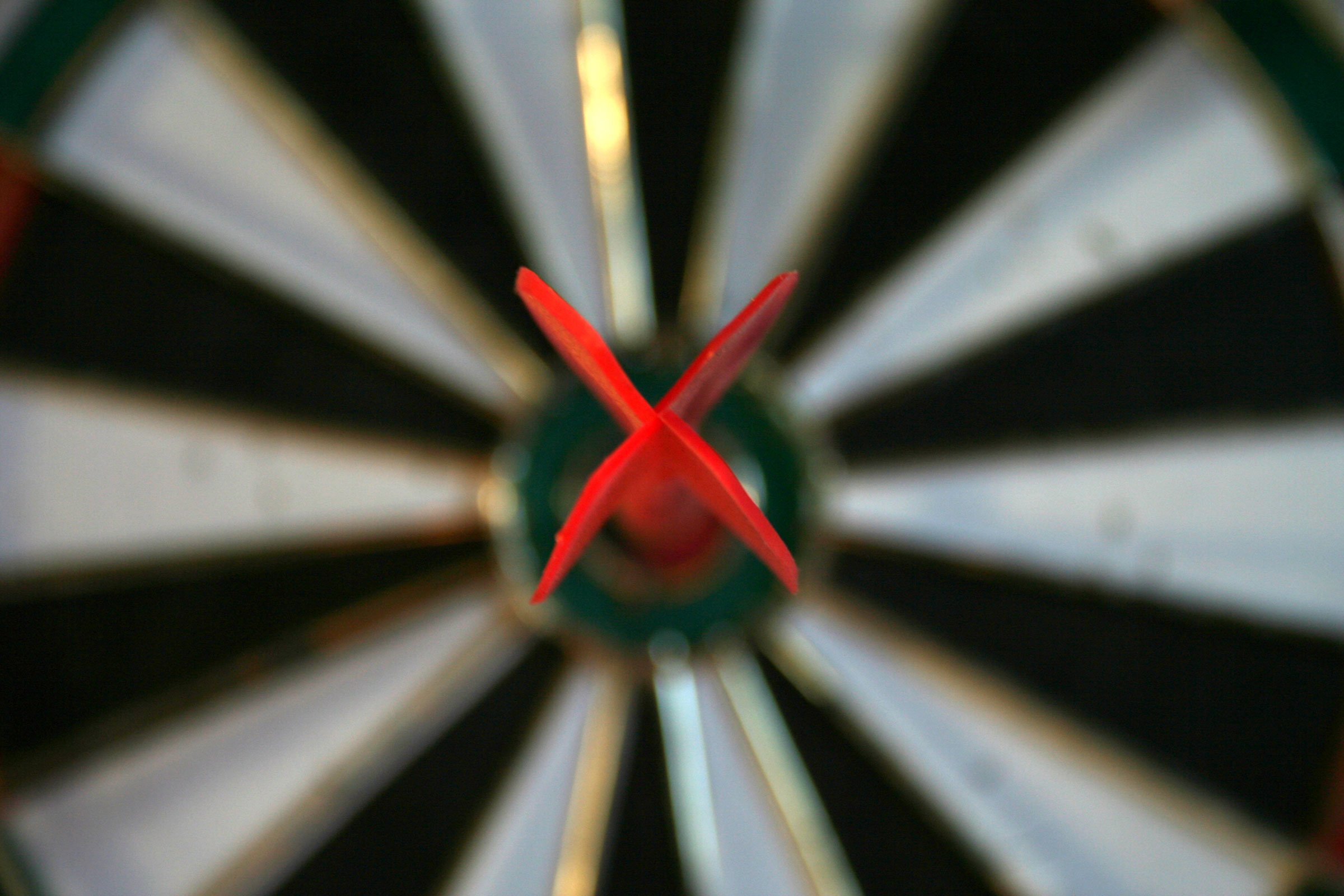 There are two industries that are known for being late: house contractors and, you guessed it, software developers.

Up until April, RoboSource was no exception. The problem (likely with both professions) is that it’s really difficult to know how long a custom job is going to take. We can be fairly confident how much time it will take us to get the work done, but we aren’t positive. That’s because we are literally creating something brand new. And when one thing takes longer than expected, we get behind schedule. Everything moves back a few days. If this happen just a few times, we’re already missing deadlines. And if the project is 9-months long, we might be missing by a month or more. The bigger the project is, the harder it is to know where we are in relation to the whole because the scope is so huge.

The question: how do we know when we are getting off track? How can we fix it while it’s still a little problem, before it becomes a BIG one?

In April, we decided meeting deadlines was an area we needed to improve in, and with help from a strategy consultant (shout out to The Strategy Forums!), we laid out a new program.

Now, am I saying we’ll never miss a deadline again? I wish I could say that. The truth is that, at some point, we probably will. But I can say this: we haven’t missed a deadline since we started the new program in April. That’s four months, and that’s a HUGE VICTORY.

So how did we go from being chronically late to hitting every deadline? Here’s our secret sauce:

Daily Layered Accountability (or DLA, as we affectionately call it)

DLA is a way of checking in daily with teams to see how on-track we are with projects according to various metrics. The first metric we wanted to fix was Delivery (or, basically, finishing on time). So for each active project, we printed out a giant “D” and put all the “Ds” up on the wall for everyone to see. The “D” is broken up into the days of the month.

We use a tool called Jira (by Atlassian) to keep track of all the various tasks associated with each project. There is a lot of detail to how that works (like another whole post’s worth of detail). But for now, suffice it to say that it’s how we keep track of each individual task that we use to build software.

DLA meetings are standing. They start at 9 a.m. sharp, and team members are expected to be on time. Teams meet with their Business Analyst (BA) and pull up the Jira boards on their computers. The classification is simple: if teams have two or fewer tasks past due, the project is green, but if they have more, the project goes red. Red isn’t always bad—often, we can quickly get back on track by putting in a few extra hours, getting help that’s needed, or just working harder. But it’s an early indicator of a problem that shows us that a redirect is needed. And it’s making a ton of difference for us.

Below is one of our actual DLA boards (with the project name removed) for June. Black days are weekends and the white indicates that this project started on June 8th. As you can see, we had a few days here and there where things got behind. But each time we caught up and got back on track. (On June 14, the team thought they were red, but were reading the boards wrong. That’s why it looks brownish.) There’s a second part to this. After determining which tasks are past due, we start to look at WHY they are past due. We are still working on getting good at this. As you can see, our team determined that most of these tasks were overdue because we were waiting for feedback from the client. That’s a problem we’re working on fixing now—getting all the needed info from the client before we start the project. After we get through this, we talk about the future – how many tasks are due the next day and for the rest of the week. We talking through how we will get back on track or stay on track.

These DLA meetings generally last less than 15 minutes. It’s been amazingly worth it to us to take the time for them. You could walk into our office right now and know immediately if our teams are on track or not. The public nature of the boards holds teams accountable to the rest of the company and to clients, who occasionally visit the office. DLA has taken us from being a typical “late” software shop to being a unicorn: a software company that can actually deliver when we say we will.

DLA is the reason we can confidently say: Yes, we can deliver on time.