Raising the Next Grace Hopper 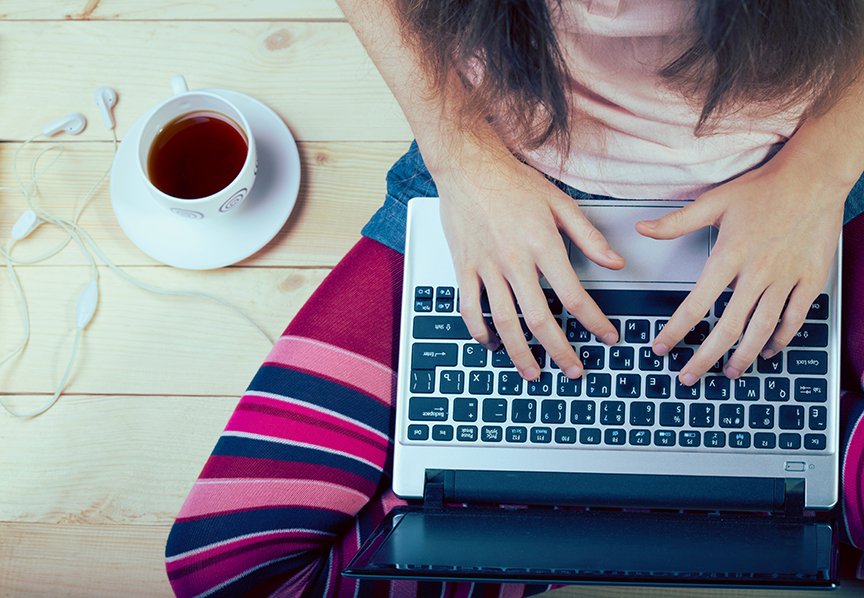 Today is International Women’s Day. To celebrate, this month we’re running a series of blogs about women in technology. We are thankful for the unique perspective the women in our company, and the women throughout history, bring to the field of technology.

She started with alarm clocks.

She was only seven. It was nothing planned, nothing taught, Grace Hopper was just curious. She wanted to know how the alarm clock worked. So she took it apart. Then she couldn’t figure out how to put it back together, so she took apart seven more trying to figure it out before her mother discovered what she was up to.

She grew up to be called “Amazing Grace,” an accomplished computer scientist and naval officer. She earned her Ph.D. in mathematics from Yale University and during WWII, worked with the programming staff for the Mark I computer and contributed greatly to the war effort.

Grace Hopper was an extraordinary woman. But it wasn’t her ability that was extraordinary, so much as her unique position as one of the only women of the time to pursue computer science. Seventy years later, we have not made much progress in the number of women participating in the field of computer science, or other STEM (science, technology, engineering, and mathematics) fields for that matter. A Girl Scouts of America research study found that only 13% of female teenagers feel that STEM-related fields would be their first choice for a career.

We don’t have to look far to see the lack of female representation in technology. Even Microsoft’s 2016 global workforce report reflects the issue: only 26% of their employees are female. So how do we fix this? How do we create an environment where girls feel empowered and able to pursue careers in science and technology? How do we raise the next Grace Hopper?

There’s a lot to be said for giving her an alarm clock.

New research has found that girls become interested in STEM-related subjects around the age of 11, but then lose interest again around the age of 15. If we want to catch them, we need to do more. One option is to provide simple play-things that pique their interest. Plenty has been written about the dangers of gender-biased toys. We won’t debate the merits of Barbie® here, but the fact remains that we tend to target girls with constructive toys much less. Let’s change that.

Have you heard about Raspberry Pi? Or Arduino? They’re small, simple computers that can be programmed to perform tasks. It’s a fun, inexpensive way to learn about computer programming by actually doing something. It’s an opportunity to encourage girls to explore their abilities and develop their curiosity.

There are also many opportunities for girls to participate in technology clubs. Girls Who Code is an after-school program that gives girls an opportunity to explore computer coding in a fun environment that gets them excited about the possibilities and exposes them to careers in technology. You can check to see if there is a club in your area. Or check with local tech companies to see what opportunities they offer for young people to explore the tech world.

More than clubs or activities or gadgets, though, what girls need is encouragement. Especially from their parents. A recent MasterCard study revealed that girls who choose STEM careers say their parents were the most influential voice in their decision. Another study revealed that “female engineers’ parents tend to raise their daughters with fewer gender stereotypes and place greater weight on education and learning.” There is no replacement for the encouragement and confidence building that comes from knowing someone believes in you.

If we provide our girls with the opportunities and tools to encourage their interest, and believe they can excel, we may be surprised at how many Grace Hoppers rise out of the next generation.

“Humans are allergic to change They love to say, ‘we’ve always done it this way.’ I try to fight that. That’s why I have a clock on my wall that runs counter-clockwise.” — Grace Hopper