It’s astonishing how much incredible technology available now and will be in the near future.

This year has shown us that some of the coolest technology is becoming less the stuff of sci-fi movies and government labs and more items that are becoming readily available for us to use, and often at reasonable prices.

Here’s a sampling of the astonishing tech already available to us as well as what’s on the horizon. It’s astonishing how much incredible technology available now and will be in the near future.

This year has shown us that some of the coolest technology is becoming less the stuff of sci-fi movies and government labs and more items that are becoming readily available for us to use, and often at reasonable prices.

Here’s a sampling of the astonishing tech already available to us as well as what’s on the horizon.

Next Steps for the Internet of Things 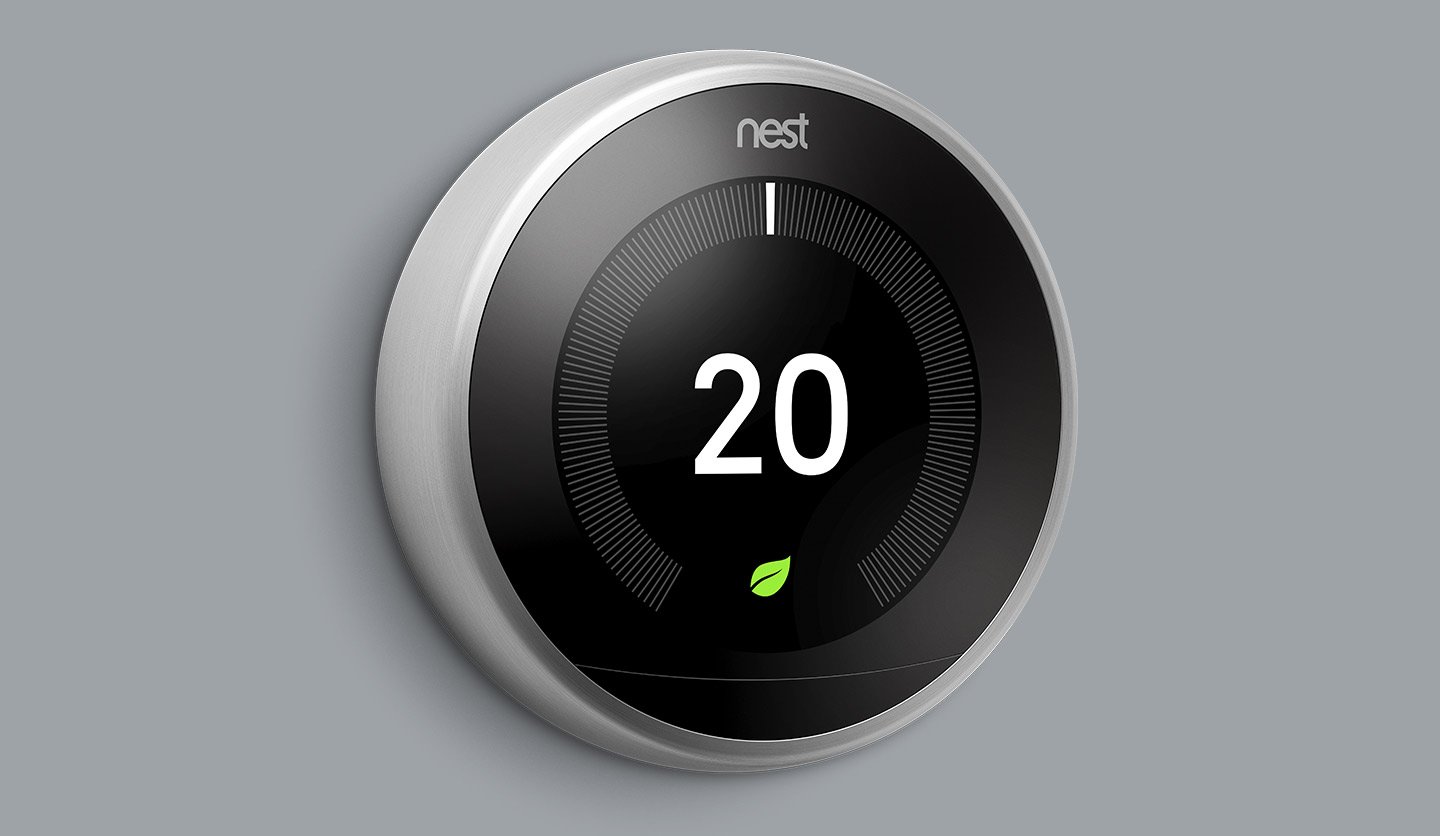 The internet of what? This term has been around for nearly a decade now, but what does it actually mean? The emphasis here is on “things” – as in physical objects, whether a car or a chair – that are connected to the internet or somehow able to communicate with other technology.

One example is the Nest Thermostat, a nifty device that allows you to change your home temperature settings from your smart phone, and also has the ability to analyze energy usage in your home. It shares data with you in ways that thermostats have never done before.

Where is the Internet of Things going next? Beyond thermostats, Nest and other companies are developing in-home security cameras that can be easily viewed and controlled from your smartphone. Some even allow you to access a speaker and talk through the security device into your home. This is one new way to catch thieves, or even better, discourage them from stealing in the first place.

Beyond the Internet of Things, there is a steady flow of wearable tech that’s becoming more usable and comfortable and beginning to approach pricing where more consumers can consider.

One new wearable item is the wearable breast pump from the company Willow. Quite simply, the device allows women to pump breast milk while still fully-clothed and going on with their normal day. And yes, like Internet of Things devices, it tracks data for you, like how much milk has been pumped over a certain time period.

Though the pump goes for $479 – not exactly cheap – in the context of health care device costs, it’s somewhat reasonable. More importantly, devices that allow women to seamlessly integrate some of the responsibilities of early motherhood – like producing breast milk – and continuing with normal daily routines whether at work or home show how nifty technology can actually be useful to everyday people.

This is just one example of how wearable tech is going beyond smartwatches and headsets – keep on the lookout for others.

Self-Driving Cars in Actual Use 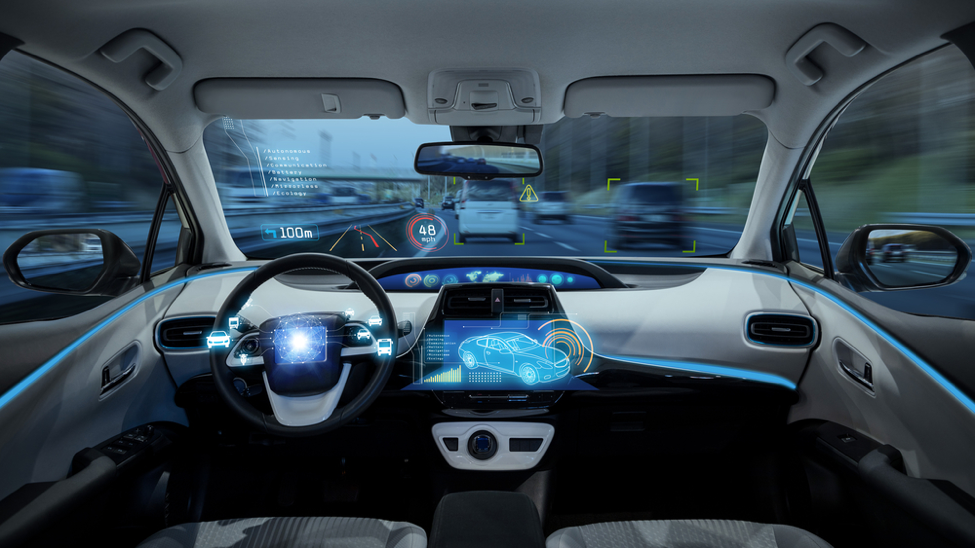 Self-driving vehicles have long been in development, and have been theorized on and written about, but will the day come when people will actually use them?

The answers is yes – in fact, some of the public have already started to be driven around by self-driving vehicles.

There are some pilot programs using fully-automated driving vehicles which have already rolled in the United States. Google’s self-driving car brand, now called Waymo, introduced Chrysler Pacifica Hybrid minivans that are self-driving this year. An initial pilot group of families including about 500 individuals was launched in Phoenix, Arizona. Yes, that means some self-driving cars are being legally used in some locations in the U.S. already.

As self-driving cars become more commercialized and more locales allow for pilot programs, testing, and general usage, expect to see more of these vehicle types expanding around the country.

Computers Learning From Interaction, Instead of Just Programming

For the most part, computers and the concept of artificial intelligence has been mostly static. That is, computers are programmed and then sent out for use in the world based on whatever information its developers have already put into it. On occasion, an update is released.

What if computers were able to learn even after they were released?

Increasingly, new types of technology are starting to analyze what goes on around them when they are released from the world, analyzing the results, and improving upon their process.

This process is called reinforcement learning, which is essentially the improvement of computer intelligence through experience. Will Knight reports in the MIT Technology Review on self-driving cars with altered their driving instructions based on maneuvers it made and real world reactions, like a merge happening too slowly or other actual cars interference.

Alphabet, Google’s parent company, has released game playing software called AlphaGo which takes the extremely variable and complex board game Go and actually learns as it plays. Through increased real world exposure to human players via matches the program is able to continually improve itself. 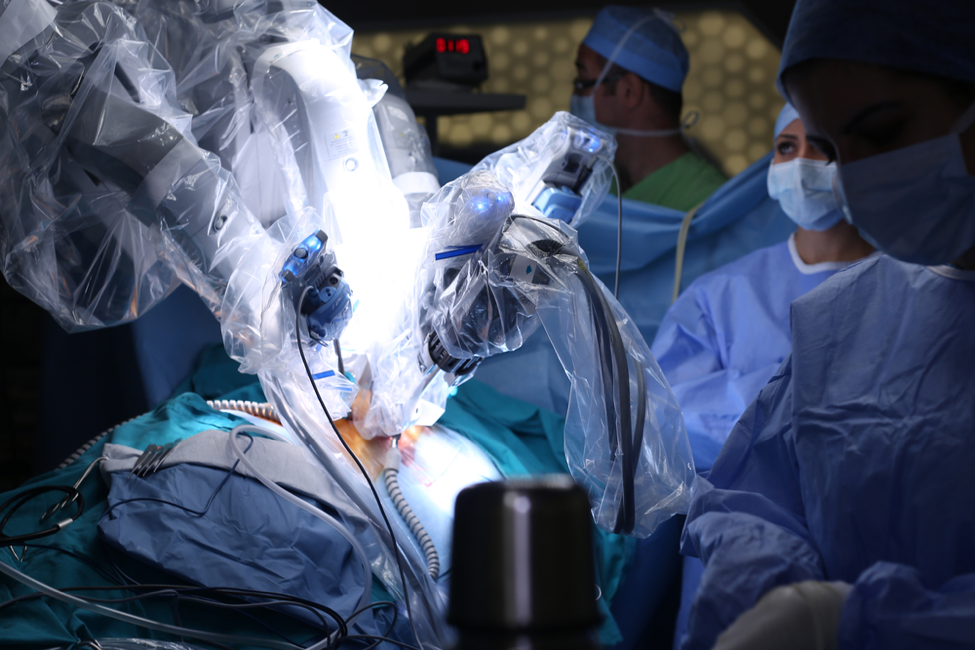 Interstellar, Ender’s Game, and Prometheus are a few recent science fiction films that depict either the near or distant future, and they also all feature medical robots of some kind. Prometheus actually depicts a robot that can perform surgery on its own.

Totally sci-fi, right? Well, that may no longer be the case.

Several companies have been developing technology where a machine is performing actual surgery. One such company is Intuitive Surgical, which has been working on the da Vinci Surgical System for quite some time now. The system boasts the ability to perform or assist with medical procedures ranging from general stitching to cardiac and thoracic surgeries.

As reported by The Medical Futurist, sales of surgical robots will continue to grow in the multi-billion range, approaching an estimated $6.4 billion by the year 2020. Whether this will lower or raise medical costs, reduce errors, or put surgeons out of jobs is all way too early to say now. Don’t worry about that, just watch a video here of the da Vinci robot stitching up a grape.

The real world implications of reinforcement learning technology go beyond gaming and driving and have potential benefits in the world of medical science and robots mimicking human interaction.

The Next Step for Television

Since TVs started getting flat and big about 15 years ago, they have since gotten, well, flatter and bigger. Other than improvements in screen quality, there haven’t been many huge leaps in the technology in that time period.

Some of that is changing. Sony’s new Bravia A1E television is truly edge to edge, without even a stand or any spot for speakers. But that doesn’t mean you need to buy a separate stand or separate speakers.

The TV is designed to easily stand on its own wherever you move. As for speakers, the sound actually comes directly from the screen itself. The technology is called “Acoustic Surface” which utilizes vibrating actuators that deliver sound differently from traditional speakers.

The TV is lighter and flatter than ever. With new technologies for sound and really removing any need for hardware outside of the screen itself, TVs are becoming less cumbersome and fantastic electronic devices that can easily be moved around anywhere in the home. 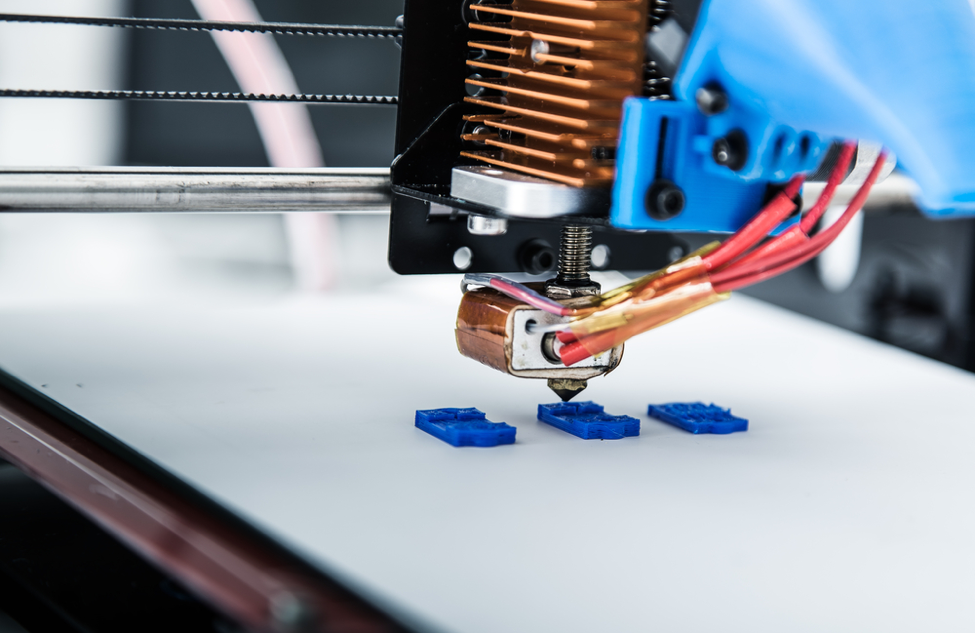 Another technology product that has benefit from leaps in technology and production, 3D printers are actually becoming fairly affordable to use. Good ones can go for under $300 dollars.

So are 3D printers basically good for just printing out crafts or little tchotchkes? Think again.

It has been reported that 3D printers will eventually be able to print nearly anything. The company Natural Machines has created a 3D printer they call the Foodini, which prints food. And they don’t mean fake playdough pasta, but actual food – cookies, waffles, noodles, you name it. This is just one example of the amazing sort of things that 3D printers can create that are both amazing to witness and have real world benefit.

If Your Mind is Blown Now, Just Imagine What’s Coming Next

Whether controlling your home security camera from a restaurant, pumping breast milk at work, teaching a computer how to play a game, getting surgery from a robot, or printing up some delicious lunch, many science-fiction-esque technologies are available now, and they are getting only more widespread and affordable.

So think twice about much of what you thought would only be available in the distant future. Next gen consumer technology is here now.

This post was written by our guest, John Hawthorne, from iqsdirectory.com. Thanks, John!