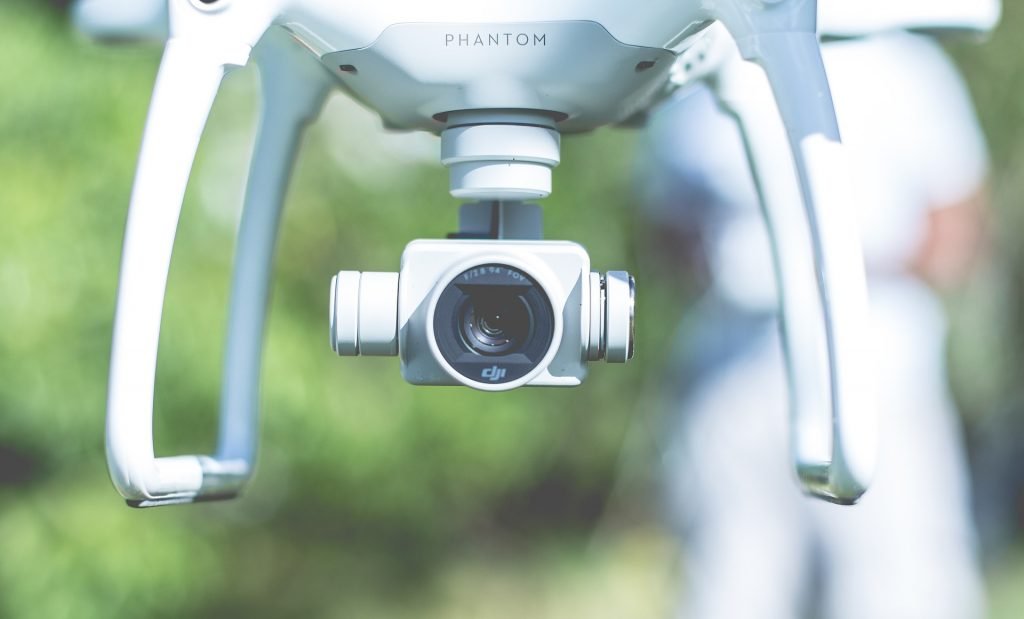 Drones are surging in popularity. As we emerge from the holiday season, that should come as no surprise. Chances are, if you didn’t receive or give a drone as a gift in 2016, then you know someone who did. The Federal Aviation Administration (FAA) projects drone sales to increase from 2.5 million drones in 2016 to 7 million in 2020.

Drones have been around since the 1980s, when they were primarily used for military purposes. In recent years, their use has expanded. Of the 2.5 million sales the FAA projected for 2016, 1.9 million of them were categorized as hobbyist purchases. This means people are buying them and using them for many different reasons apart from military/government use—everything from aerial photography to storm tracking.

But are drones making a difference? Sure, they’re fun to fly around and they take great photos, but are they really useful? The truth is that drones are being used in many ways to impact our world for good. Specifically, we’ve found drones increasing efficiency, improving the environment, and keeping people safe.

Construction spending in the United States totaled $1.13 trillion in 2016. $160 billion of that was wasted due to poor efficiency in the industry.

Drones are helping to change that. In the past, construction companies have had difficulty managing some construction sites because of their size and intricacy. With so many pieces of the construction puzzle happening simultaneously, it’s hard to catch mistakes in the moment. But going back to fix them later costs much more than fixing them at the time.

With drones, it’s easier to identify problems as they arise and deal with them in real time. A construction manager can use a drone to get an aerial shot of the entire worksite, then use software to lay the engineering plans over the shot and determine if there are discrepancies between the design and the actual project. It’s also helpful with up-front site planning, as aerial shots can give a much more complete picture of big project sites than a walk-through. Dick Zhang, Founder and CEO of Identified Technologies and an expert in the field, estimates that these implementations of drones can save weeks and hundreds of thousands of dollars on projects.

Poaching elephants and rhinos for their tusks is a $70 billion per year (illegal) industry. At the current rate of poaching, African elephants and rhinos will be extinct within 10 years. Rangers have struggled to control the poaching problem on the African continent because of the difficulty of darkness. During the day, rangers are able to patrol and catch poachers before they kill the endangered animals. At night, though, the poachers rule.

Enter the Air Shepherd Initiative. A program of the Lindbergh Foundation, Air Shepherd provides drones that patrol areas where potential threats to animals exist using infrared to see in the dark. When possible poachers are found, the drone operators notify on-duty rangers, who then come stop the suspects.

The method is working. In one area, poachers were killing 19 rhinos per month for their valuable tusks. Since implementing drone technology, no rhinos have been killed in that area!

According to the Station Manager of the Greater Manchester Fire and Rescue Service (GMFRS), it can take anywhere from one to two hours to search a large grassy field for a missing person.

A drone can cover the area 100 times with infrared in half that time.

GMFRS started using around-the-clock drones as part of a pilot project to determine if drones would be effective for emergency response. The results were compiled as part of a larger research project, “Drones in Humanitarian Action,” which analyzed the role of drones in humanitarian crises.

GMFRS has had success in more than search and rescue. The drones have also been useful in aerial imaging. In one instance, a drone was sent into a burning building with firefighters. The drone was able to determine that the firefighters were working on an unsupported wall that could collapse at any moment. The drone operator alerted the men, and they took precautions they would not have known were necessary otherwise.

Watch this video to learn more about how GMFRS uses drones to help in crisis situations.