3 Scientific Breakthroughs You Should Know About 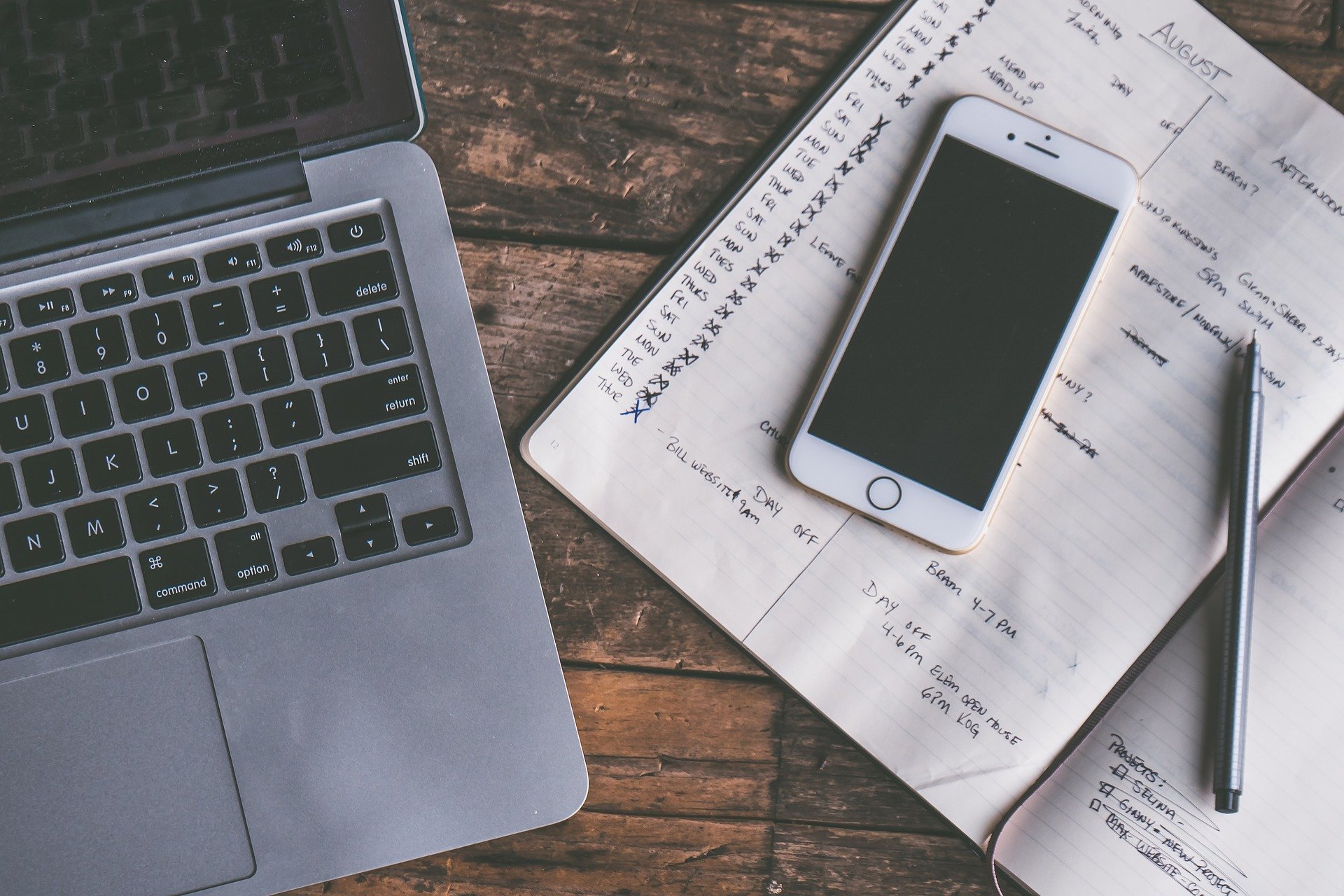 We’re pretty interested in technology at RoboSource (shocking, I know). A lot of people in the office are what the general public call “early adopters.” Which basically means the guys I work with every day have been talking to Alexa a lot longer than most people. You can bet those early adopters love to keep up with what’s happening in cutting-edge science and technology. They listen to podcasts and subscribe to subreddits, and are generally prepared to talk about cool stuff all the time.

So here are some of the slightly nerdy and totally awesome topics that have been floating around the office recently. Check them out, be amazed, and comment with your own thoughts about the crazy discoveries being made every day. They’ll definitely make it on our discussion list.

This particular piece of news sparked an all-out conversation firestorm at RoboSource last week. “It wasn’t really teleportation…” “You’re right, it was definitely quantum entanglement…” Clickbait title or not, the concept is still pretty mind-blowing.

Here’s what happened: some Chinese physicists were able to transmit information (instantaneously) from a photon on earth to a quantum entangled photon on a satellite. It’s called “quantum teleportation” and it’s not exactly what we think of when we imagine Willie Wonka’s chocolate bar moving through the air. But it is, basically, the instantaneous transfer of information from one place to another. So that’s a big deal.

At the moment, it’s also almost as reliable as Mr. Wonka’s experiment… But it’s potential is huge if we can get it working (think: no encryption needed because there’s no time to intercept communication.)

Want to read more? Or find out what quantum entanglement even is? Check out this great article from digg that explains the mysterious concepts.

A few scientists at Harvard have actually figured out how to store a Gif (a moving image) inside live E. coli bacteria.

They did it using a tool called Crispr, which, in basic terms, is a genome editor. Using Crispr, the scientists were able to store the Gif in pieces of the bacteria’s DNA. They were then able to retrieve the information and put it back together in an impressively accurate (for bacteria) image of the original.

What’s the point of this? Well, not much as far as Gif storage goes. The accuracy, while good for bacteria, isn’t so good compared to anything else. And the cost, well, that’s prohibitive. The real star here is actually Crispr, the tool that’s opening doors, windows, and very wide cracks into the secret world of the human genome.

We may know a little, and have a genome mapped, but all in all, we still know only a tiny piece of everything there is to know about DNA, genetics, and what makes humans human. Crispr is a way to let cells collect information about themselves and store it (similar to the Gif) that we can then retrieve and learn from.

How does Crispr do this? That would take up this entire blog post. But you should check out this Wired article to learn more.

And watch this video. Because it explains everything much more clearly.

Yesterday, Google released a street view of the International Space Station (ISS). The ISS has been occupied since 2000, and we’ve seen pictures before. But to actually get the 360° experience? It’s a whole new world.

It was a little complicated to get the images, since there’s no gravity on the ISS (tripods don’t work so well when there’s no up and down…). But the Google team came up with some innovative solutions. Using bungee cords and a regular DSLR camera, they rigged up a sort of space pod to help the camera get the whole view without floating away.

Here’s a video of the team working through the whole process to photograph the ISS.

None of this is new technology, but it’s still a feat of the reasoning and creative problem-solving we prize in the world of science.

And the experience? Well, they’re right. A flat picture can’t compare to the 360° view. It raises as many questions as it answers (what if you didn’t feel any different when you were upside down?) and continues to do what space has always done for the human mind—spark creativity and wonder.

Check out the “street” view for yourself: International Space Station Street View

What science and technology is piquing your interest? Comment below and let us know!