What Is Robotic Process Automation, and How Does It Work? 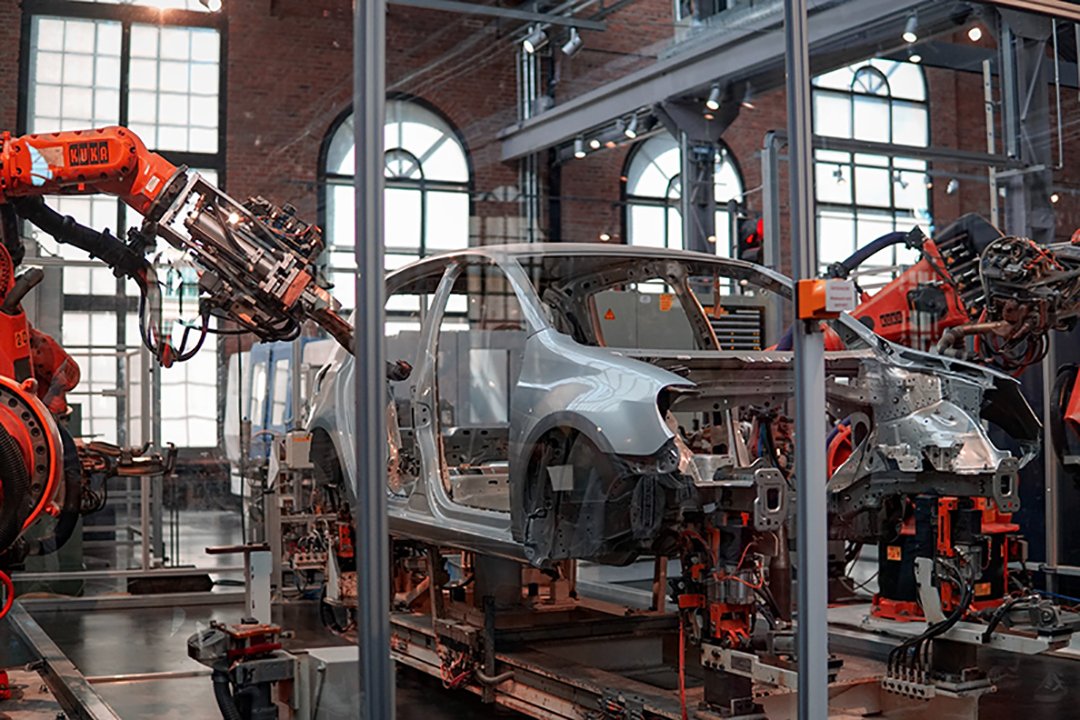 RPA technology is rapidly growing. According to a report by McKinsey and Company, it’s predicted that technologies like RPA will have a potential economic impact of nearly $6.7 trillion by 2025. The report looked at emerging and disruptive technologies and rated automation as the second largest economic impact (only behind the rise of the mobile internet for smartphones and tablets).

So RPA isn’t going anywhere soon. And its use will only continue to grow. In our most recent blog, the professionals at RocoSource discuss what RPA software is and some examples of processes and repetitive tasks that can be run by RPA tools.

RPA works in much the same way as traditional process automation, but instead of only working through the application programming interface (API), RPA relies on metaphorical software “bots” to complete rules-based tasks for clients. The bots can interact through the front-end of software, much like a user does, clicking on buttons and imputing data.

Most automations will include aspects of both traditional process automation AND robotic process automation. But RPA specifically enables things like interacting with legacy software that doesn’t have API access or monitoring email inboxes, then entering received data into a software product.

Almost any business process can be run by RPA, if it meets a few criteria:

Almost any process that meets the above criteria can be automated. But here are some processes that work especially well:

How Does RPA Work?

On a basic level, all you need to do to get started with RPA is to define the rules that tell your bot what to do or what not to do, and when it should be done. From there, a process automation company can “train” the bot to run the process.

What does that entail? More programming than most people think! Woven in with the coded solution will be the software robots that will be doing things like filling in forms or transferring data. Most process automations can be written in under a month.

Once the automation is live, there’s a “trial” period. Just like a human resource, bots will encounter exceptions and have hiccups occasionally, so it makes sense to start slowly. It usually takes a few weeks to find the majority of the things that will derail the bot. Once those things are fixed, the bot will become fairly stable. Of course, the process will still occasionally run into an exception, but they become much less frequent after the first month.

Want to talk to someone about how you can automate your process? At RoboSource, your first consultation is always free. Sign up here to learn about implementing robotic process automation for your business.